Bitcoin, the first virtual currency, was invented by Satoshi Nakamoto in 2009. It is is operated by a decentralized authority, unlike government issued currencies. This digital currency uses peer-to-peer technology, no person or corporations can own bitcoin network. Besides, it has low fees for transactions, that’s why many people are starting to take notice and get excited about this and other cryptocurrencies.

Ethereum, an open software platform, was created in 2015. Ethereum is not just a platform but also a programming language running on a blockchain, helping developers to build and publish distributed applications. 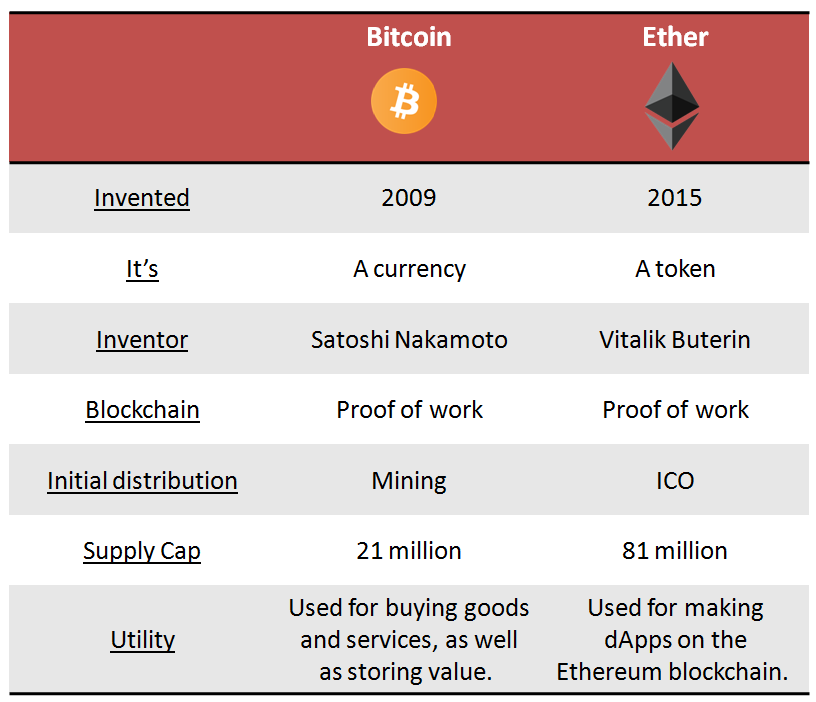 The difference between Bitcoin and  Ethereum is the fact that the first one is nothing more than a currency, whereas Ethereum is a ledger technology that companies are using to build new programs. Both Bitcoin and Ethereum operate on what is called “blockchain” technology, however Ethereum’s is far more robust.

Each of the existing exchange cryptocurrency platf... Read more

The growing interest in cryptocurrencies has led h... Read more

When you need a car mechanic, you turn to a person... Read more